“The most powerful way to change your resident’s lives is by telling a compelling story that unites information with emotion.”                     Sarah Kearns, Health Leaders

Recently, Ron and I had the honor of designing a story-building workshop for some of Americare’s direct care team. 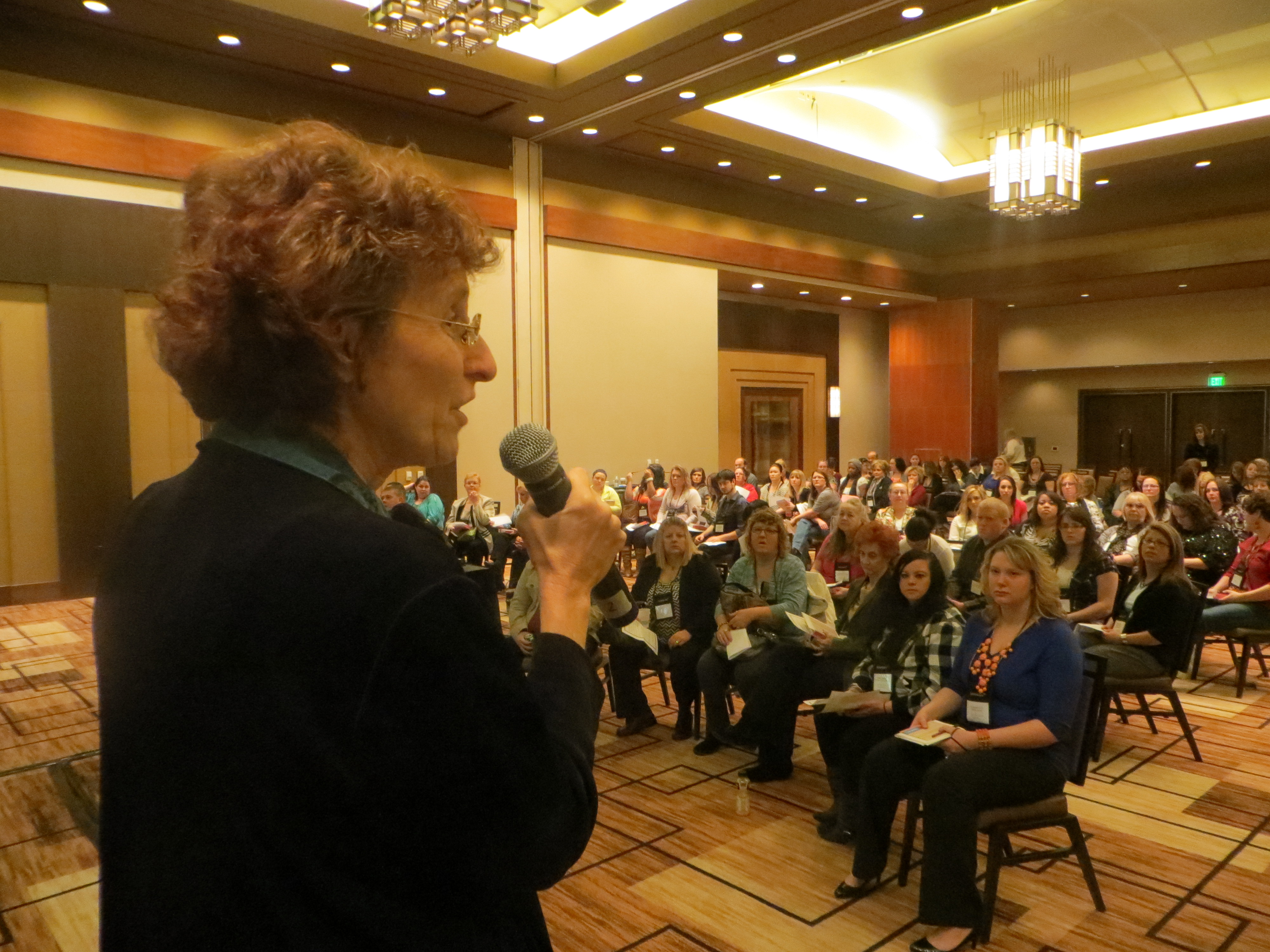 During the workshop, they wrote and told many heartfelt stories. 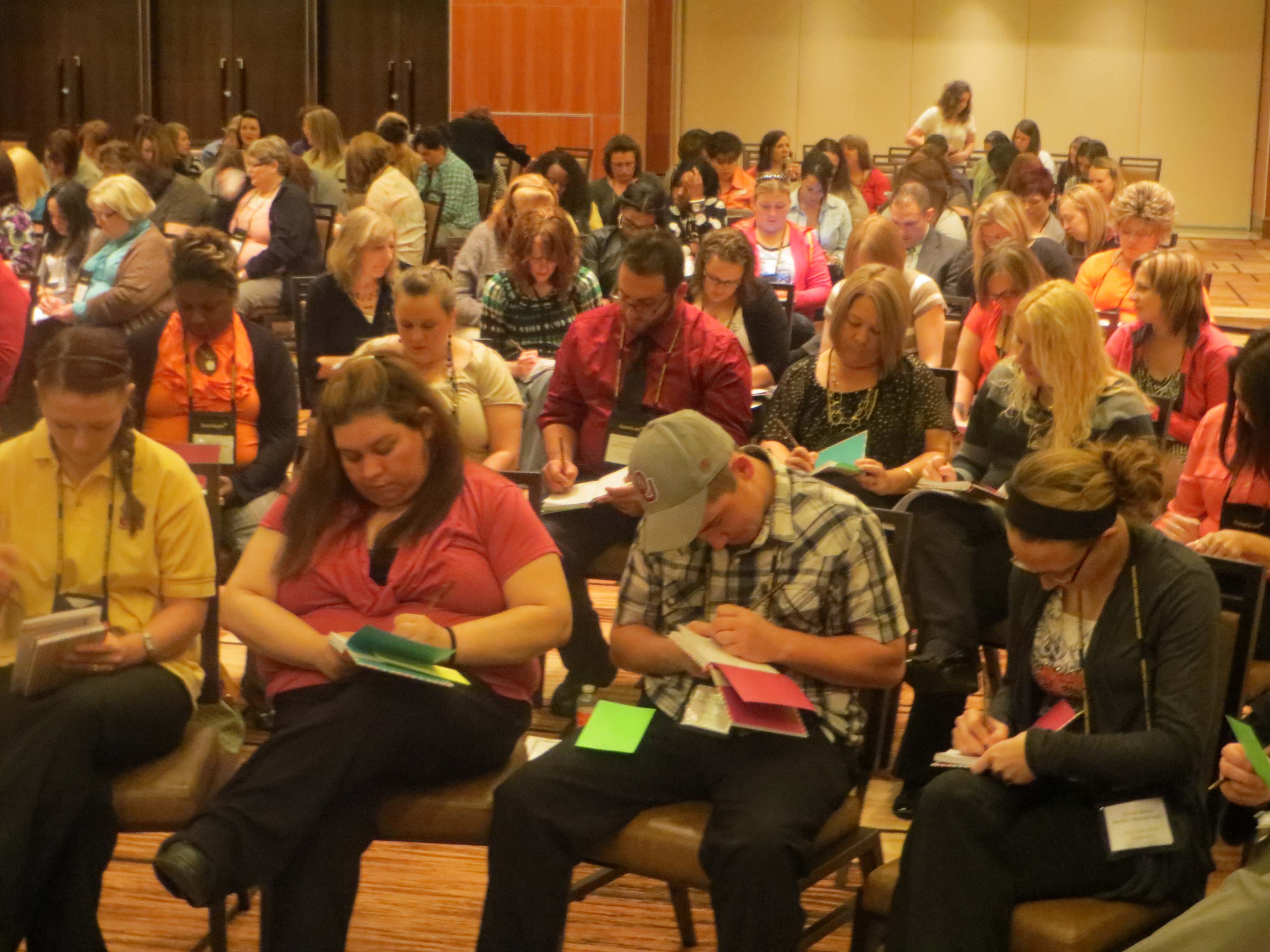 We wanted to share Penny Atwood’s story with you.

“My dad likes things a certain way,” Mr. John’s son told me when I showed up for the night shift. “He’s 91 and a military man through and through. He likes his clothes a certain way, his place at the table set a certain way…”

I smiled. Mr. John was a new resident and he sounded just like my father, also a military man. The son told me his dad was experiencing night terrors. My dad had gone through the same stress. I assured him. “It’s no problem; I will look after your father.”

Later that night, I heard yelling from Mr. John’s room. I ran to his bedside. Mr. John was shouting instructions to his soldiers: “Get down in the hole! Keep your heads down! Wait for them to get close! NOW, FIRE! FIRE! FIRE!!!

I knew from working with my dad that you never shake a soldier out of such a nightmare. So I yelled back: “Sergeant, the enemy is surrendering. This mission is a success. All the men are accounted for. It’s time to celebrate this victory.”

We spent the next hour talking about all his amazing adventures.

That morning, as I made my final rounds, Mr. John emerged from his room and headed toward the dining room. When he saw me, he stood tall, raised his arm, and saluted me.  “Good day, soldier,” he said.

His words were high praise: I felt like he’d pinned a medal on me.  ##

Later, Penny learned that Mr. John had lost one solider under his command and that loss weighed heavily on him. Her intuitive and compassionate actions helped him feel at peace.

Penny is a Personal Care Assistant from Huntingdon, TN.

How are you using personal stories?