“To love a person is to learn the song that is in their heart,

And to sing it to them when they have forgotten.”

At our recent Alzheimer’s performance at the Isidro Ayora Hospital in Loja, Ecuador, we shared stories and ideas and learned how these health care professionals were dealing with clients who had dementia. 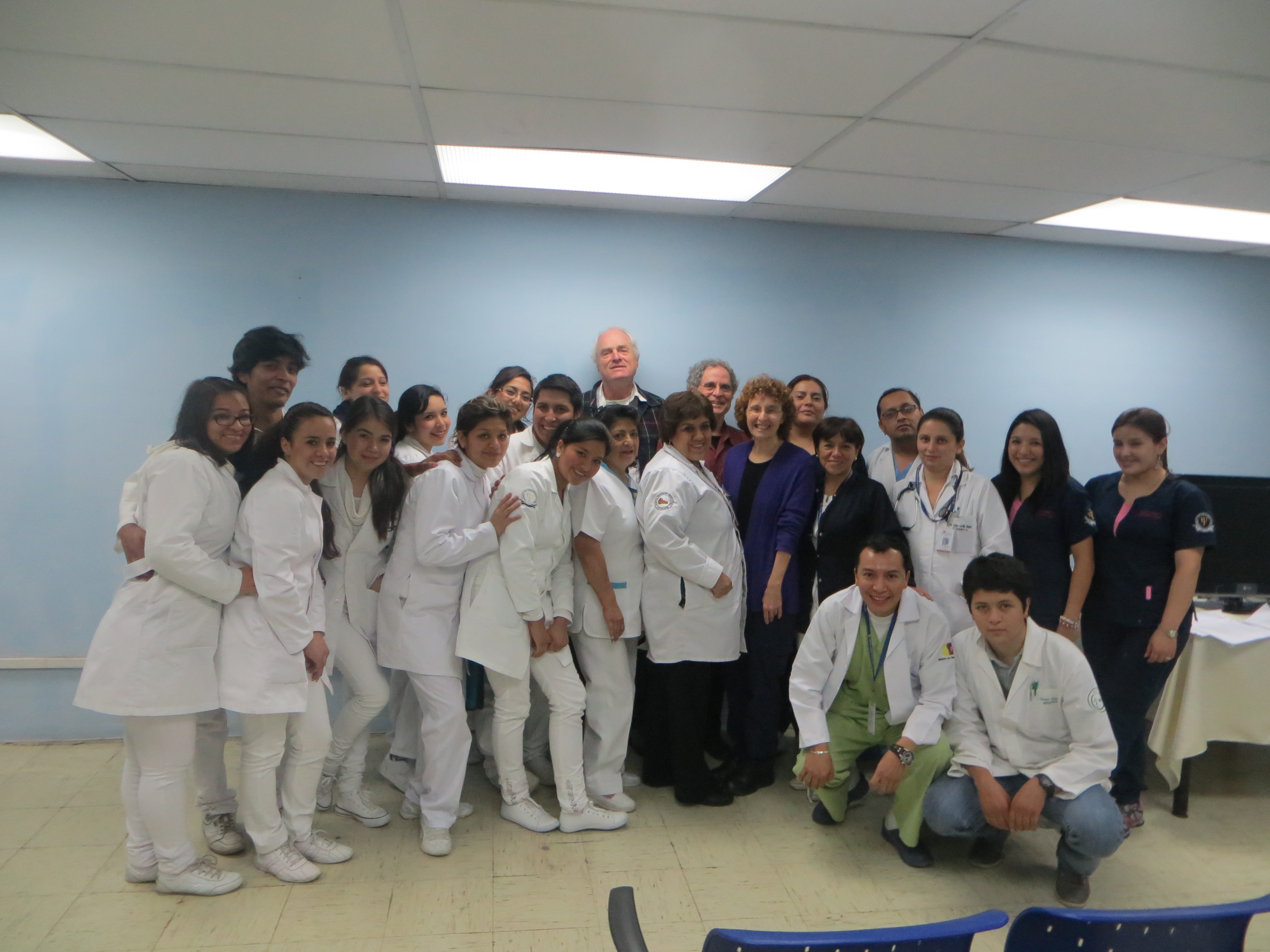 One nurse described her close relationship with an elderly client. “I feel like I’m a partner with the family in caring for her,” she said.

“I’m interested in integrating more kinds of therapies, such as music and art therapies, into our care,” a doctor commented.

“I’m looking for ways to reduce the stress of being a caregiver,” another member of the team said.

We had a lively and meaningful conversation and we were impressed by their dedication and caring.

If you have  tips for reducing the stress of being a caregiver, we welcome your comments and we’ll share them with our friends in Ecuador and elsewhere. 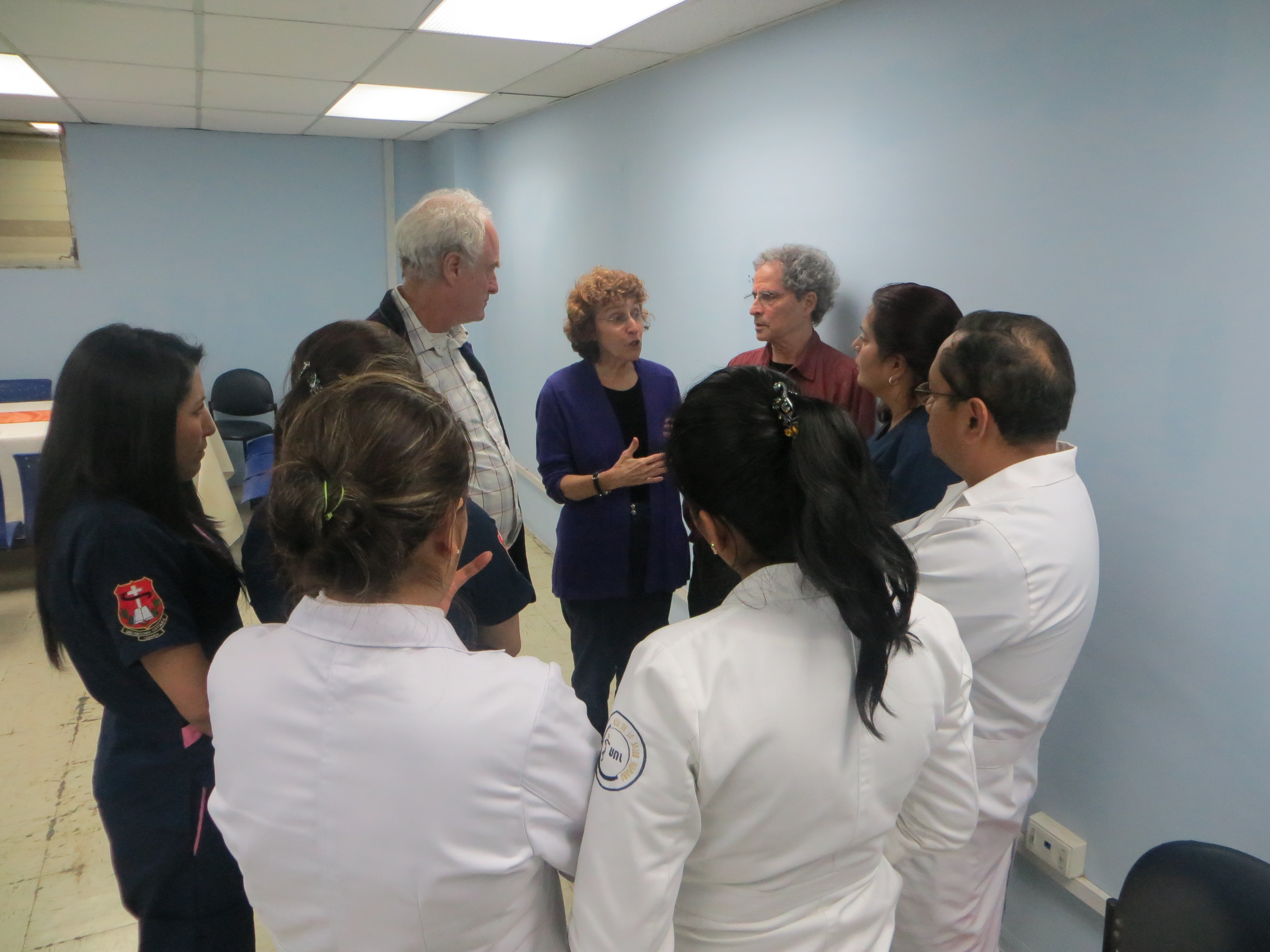 Deborah Shouse and Ron Zoglin, Family Caregivers, Alzheimer’s Advocates, Writers and Speakers
myinfo@pobox.com
816-361-7878
Follow us on Twitter: @DeborahShouse
See Reviews of the book at www.deborahshousewrites.wordpress.com/news-reviews/
Learn more by visiting the archives at www.TheCreativityConnection.com
Deborah is author of Love in the Land of Dementia: Finding Hope in the Caregiver’s Journey

The canoe slips through the narrow passageway just as the sun touches the water. As we round a corner, we spot a black-capped heron, poised for fishing, elegant with its delicate feathery head plume, powdery blue beak and long ivory body. He stares at us for a moment and then lifts his grand wings and disappears into the groves of elephant ear trees. Though we see him for only a few seconds, his beauty stays with us throughout the day.

So many times, when my mother was deep into her Alzheimer’s journey, I rounded a corner and had a glimpse of her true depth and beauty.  Then, like the heron, she disappeared into her own personal forest. But the image of her shining face and the excitement of the momentary connection remained with me.

This month, I’m going to write about one of my favorite topics—love. I’m asking myself, “What have I learned about love by knowing and caring for people who have Alzheimer’s?” I welcome your answers to that question.

My parents liked to celebrate Valentine’s Day with dinner and dancing.  Years into my mom’s Alzheimer’s journey, my parents’ love hadn’t diminished, but my mom’s capacity for going out to dinner and dancing had drastically decreased. I saw how blue my father was—one more event he had to give up, one more change in the woman he loved—and I searched for alternatives that might cheer him up. Here are a few things we tried:

Look for a favorite thing. Seek one simple pleasure your loved one might enjoy. Mom loved potato soup and chocolate and fresh strawberries. These were part of our celebration.

Nurture yourself: include your own favorite thing. Bring yourself into the celebration and include something that makes you happy. I brought foods my father and I both liked as part of our little party.

Pick several ways to express your love.  Poetry, music, gifts, flowers, and photo albums—you can use any of these resources as a catalyst to talk about your feelings. Dad and I sang Mom old show tunes and love songs, music she really enjoyed. Mom adored Shakespeare; we had a couple of sonnets on hand.  She and Dad had once created a beautiful flower garden; Dad brought her a single red rose.

Take joy in the simple act of expressing yourself. Being with my mom was a chance to really practice the mythical “unconditional love.” Mom couldn’t tell me she loved me. During one Valentine’s Day celebration, she fell asleep while I was holding her hand and talking sweetly to her. But there was a comfort in expressing my love and I kept on talking.

Celebrate love in all its glorious guises. During their long marriage, my father had walked into a room millions of times and often, Mom had been busy and hadn’t particularly smiled or remarked. But with her dementia came a deep dependency on Dad. When Dad walked into a room, my mother’s face lit up. My father basked in that light. The sparkle in my mother’s eyes was the new, “I love you, darling.”  The light said everything my mother could no longer say. 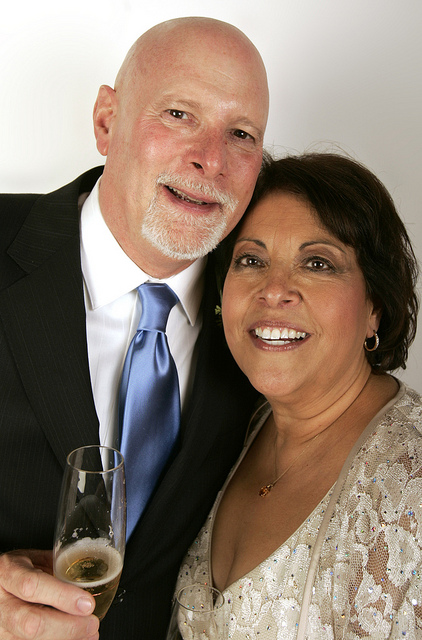 Part of my journey has been opening myself to love in all its glorious guises. As my mother went deeper into Alzheimer’s, I also feel we went deeper into love, the kind of true emotion that goes beyond words.

I am now deeply in love with another amazing person, my granddaughter Annabelle Rose, who doesn’t yet have the words to express her feelings but whose  ability to connect is truly inspiring. 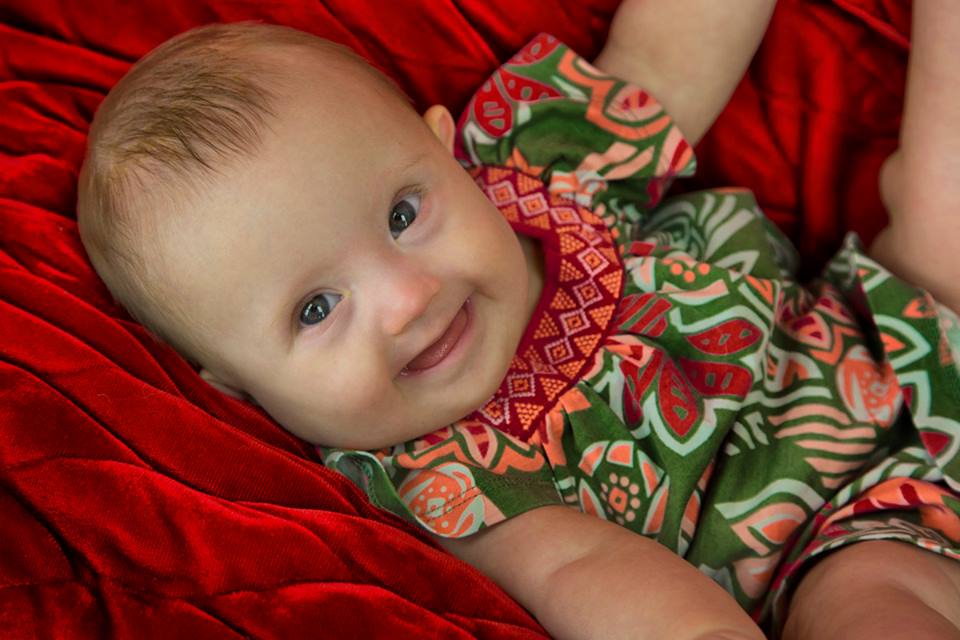 My daughter Sarah wrote this note to Annabelle and I wanted to share it with you. It really captures the essence of how we can appreciate, learn from and celebrate what is extra and unique about every one of us.

Today marks the first day of Down Syndrome Awareness month — the first time that I have been aware, as it is Annabelle’s first October. Here is my wish:

I hope you recognize that having an extra chromosome makes you extra special. I do not want to define you by that addition to your DNA, nor do I wish to minimize the impact that it will have on your life. I believe that you will be able to accomplish great and amazing things. I hope to help you find your passion and to express yourself in every way. I want for you what I want for your brother. I will do everything that I can to give you a solid foundation — early intervention and love. 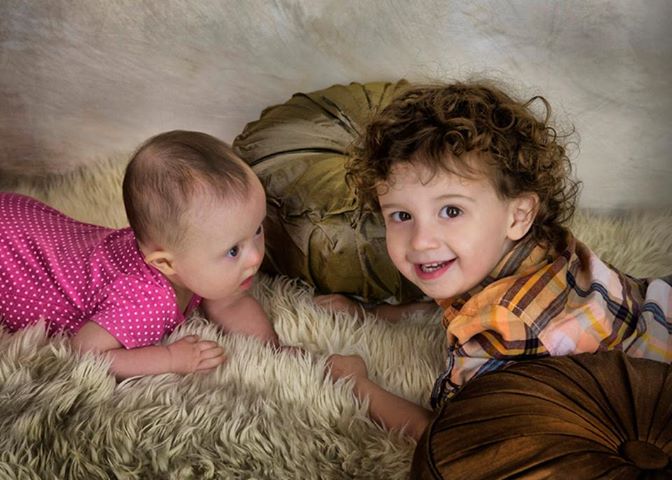 I have celebrated the last 7 months, expressing gratitude for my healthy and happy baby girl. I did not expect a girl. You are a blessing. Being different does not diminish or change that fact. I imagine life will be more of a challenge for you because of that fact. I hope to protect you from any cruelty or ignorance. I will work hard to educate and advocate. I am aware of Down Syndrome. It is with us everyday.  But this month, I aim to celebrate.

I believe that you will teach us just as we teach you. I have been forced to put my education and training into practice. I cannot live in the future — none of us knows what it will hold. However, we can plan, prepare, and then be mindful of this moment. Each moment with you is filled with joy and wonder — the sweetness of your smile, the magic of your laugh. I love to be with you. I love to help you get stronger and develop new skills. We are being trained, and the information is amazing. We will learn how to help you in the best possible ways. You have a team dedicated to your health, happiness, and future.

You are different, but you are the same.  You have an extra chromosome. You also have the same 46 that we have. You have a patience and sweetness that is hard to define. You have an interest in people and the world around you.  You stay awake to watch and observe, refusing to miss any action by napping. When you sleep, you sleep with abandon. You often “talk” during this time.  I could write for hours about how much I love you and all the special things that you do. 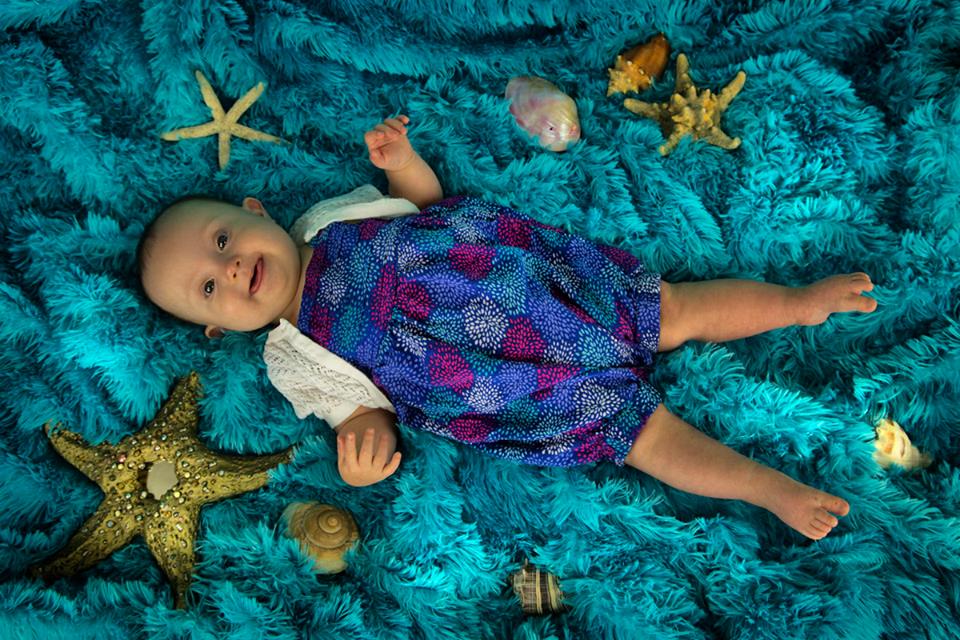